Extended Abstract
Introduction
Climate change has a huge impact on all aspects of human life. Some of its impacts can be reduction in the surface and ground water resources of the country, changing the amount, timing, and type of precipitation, and influencing water quality. It can also lead to the increased droughts, increased demand for water, changes in the management of water resources, sea level rise and its complications, and extreme maximum and minimum temperatures. The aim of the present study was to evaluate the impact of the climate change on rainfall and minimum and maximum temperatures using 15 atmospheric general circulation models under two scenarios, including A1B and B1, between the years 2011-2039.

Conclusion
Generally, it can be argued that the climate change in future periods will increase the minimum and maximum temperatures and reduce the rainfall in Tuyserkan Plain. Consequently, these changes in temperature and precipitation will affect plain water resources. The most important of change is the change in the seasonal precipitation pattern and temperature rise in cold seasons. These changes will also have a significant impact on the region's cropping pattern, as the dryland cultivation is limited, due to the reduced rainfall, and its time will vary with time variations. 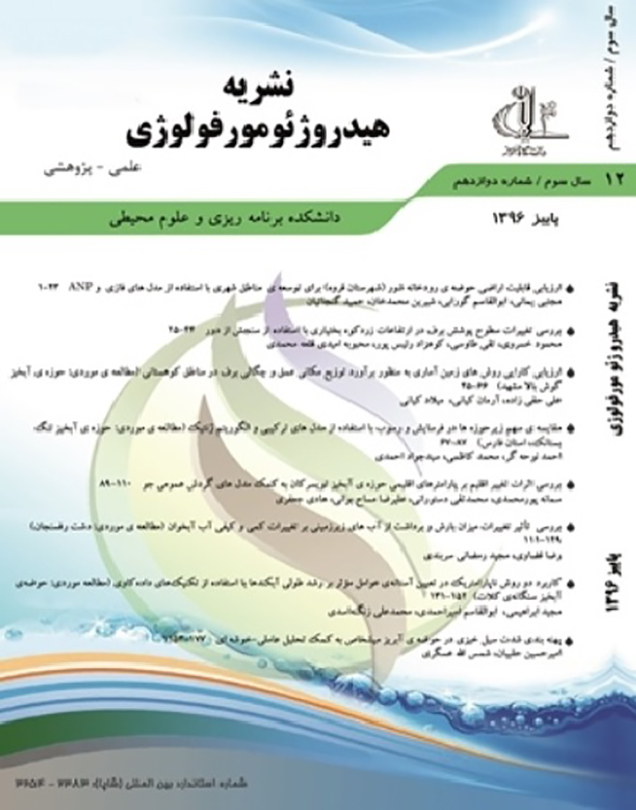